Thanks for stopping by! We invite you to check out the website. Here you can view our schedule, join our mailing list, find out the latest news and more. 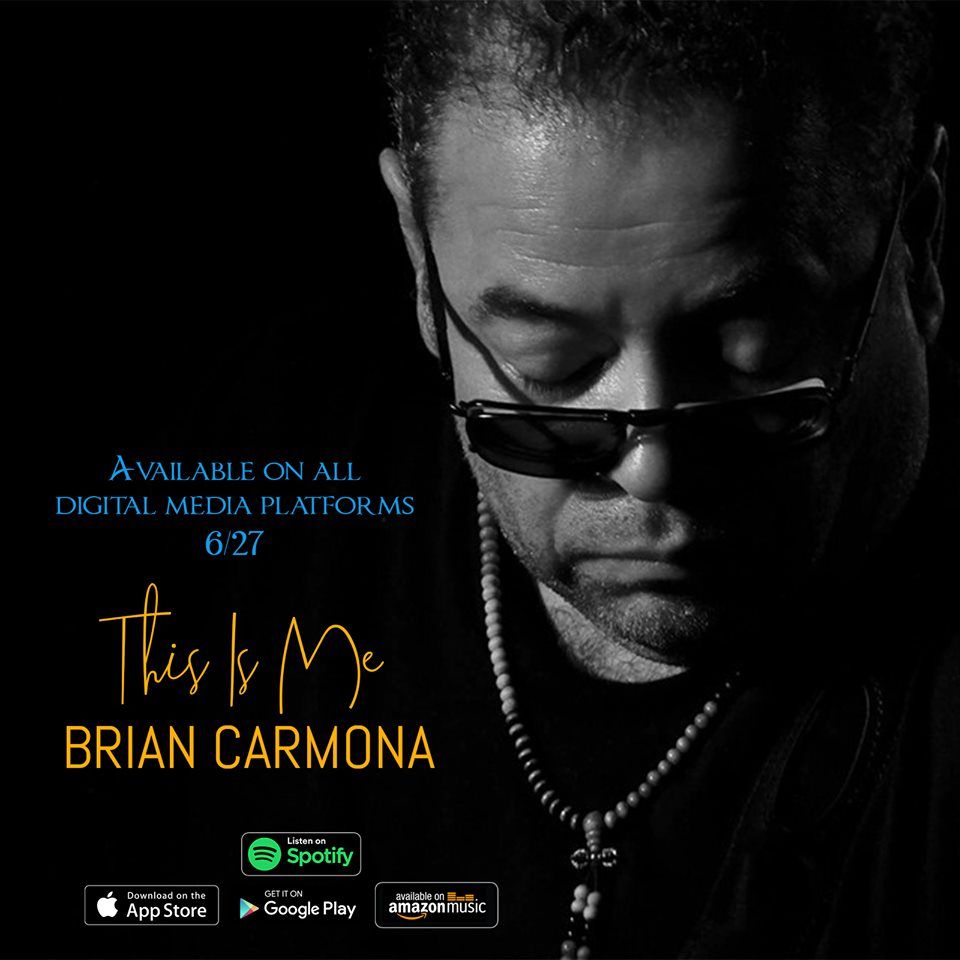 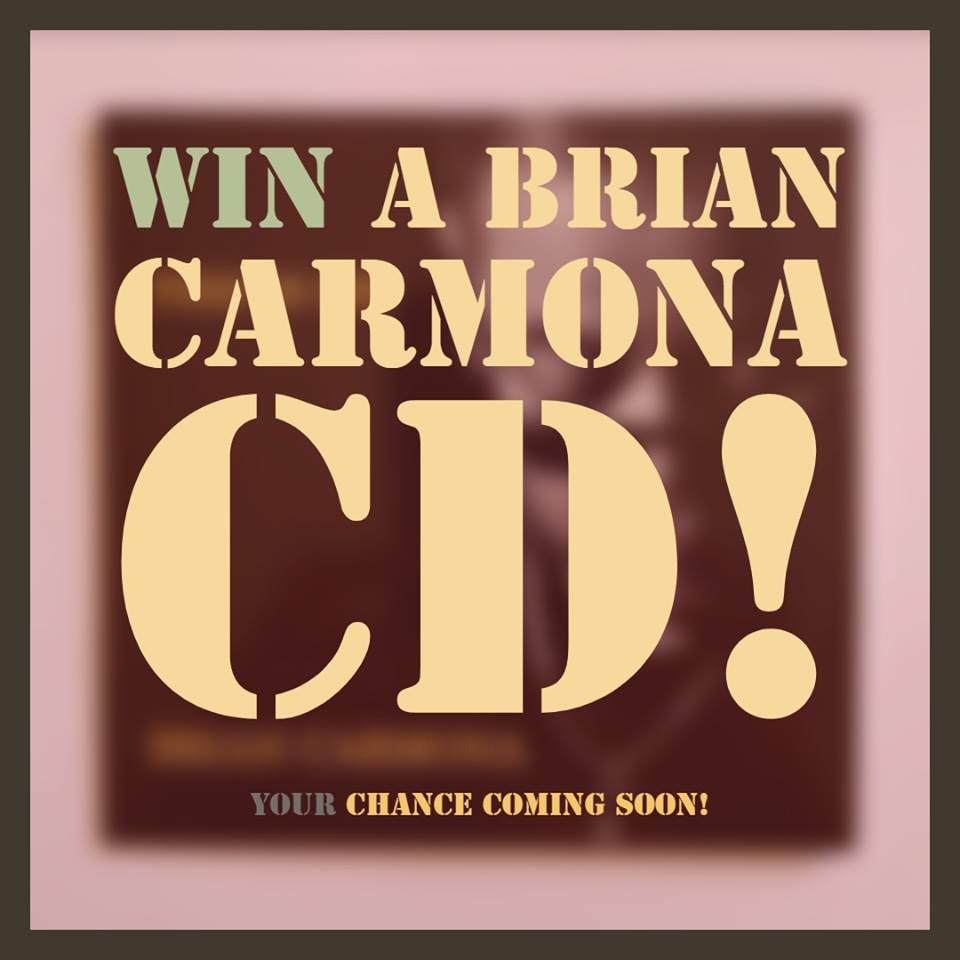 Just found out through Ron Subeh and Tom Dikon that I've been nominated for Blues. Thank you Veer Magazine Music Awards, it's an honor to be considered..

Click on this link and give us your vote. Thank you for you support..

Brian Carmona – This Is Me | Album Review

Brian Carmona – This Is Me

Based in the Hampton Roads area of Virginia for the past 15 years, Brian Carmona is a Brooklyn-born guitarist/songwriter who delivers his own brand of blues rock with Latin, R&B and funk influences on this all-original, self-produced debut CD.

A first-generation American whose mother hails from Colombia and the product of a musical family, Carmona’s a soulful vocalist. He picked up the six-string at age 11 and developed his own distinctive style, influenced most by the three Kings — B.B., Freddie and Albert, Carlos Santana, Albert Collins and Jimi Hendrix while also playing drums, bongos and other percussion instruments along the way.

Carmona composed all ten of the tunes and handles guitar and lead vocals on This Is Me, backed by Shannon Leggete on drums and backing vocals, Von Jose Roberts on bass and Cal Hamlin on keys. Nate Delesline sits in on drums for one cut. Although new tunes, the music is rooted in the sounds of the ’60s and ’70s.

“Once Again” opens the action with pleasant simple guitar hook as Carmona recounts repeated attempts to contact a lady who drives him wild. He’s got a strong, clear baritone, and remains in complete control on the guitar as he provides chords and rhythm behind the vocals, filling in the gaps with steady single-note leads, most prominent in the last 45 seconds or so. “By Myself” is a loping blues set atop a steady four-note rhythm pattern that describes the singer’s pain in realizing he should have kept his lady to himself.

The title song, “This Is Me,” is a bittersweet rock-fueled love ballad. In it, Brian demands that his lady pack her bags and leave, this time for good. A medium-fast shuffle, “Blind,” lopes out of the gate next and deals with a woman so beautiful that the singer’s unable to see anyone else. It features a solid organ solo mid-tune.

Next up, “Makes Me Wonder Why” kicks off with a double-note guitar riff that echoes The Allman Brothers and continues the relationship theme. This time, Carmona realizes he can’t survive with the lady’s love and touch even though he tells her he’s doing fine without her. The music gets funky for “Nothing Is Wrong” — this time, the singer professes there’s nothing he wouldn’t do for the lady — before the straight-ahead slow blues “Baby Girl” features some tasty fret work as it describes the title woman as he watches her from a window as she’s walking down the street.

Carmona’s background is evident in “Tell Me Baby (What You Want),” a percussive pleaser with a Latin feel, before two more love songs — the uptempo rocker “You’re The One For Me,” which picks up the window theme, and “Be Mine Tonight,” an aurally different, swinging, stop-time blues — bring the album to a close.

An interesting first offering from someone worthy of a follow-up, This Is Me is available only through the artist’s website (address above), but it’s definitely worth a listen.

Visit our Store And Get Your Copy  https://briancarmona.com/store

Just want to thank y'all for your support..Stay in touch & have an awesome day... 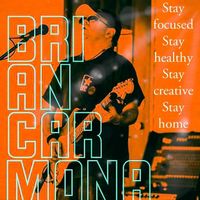 Join me & Start your Weekend with Great Food, Awesome Cocktails and Live Music 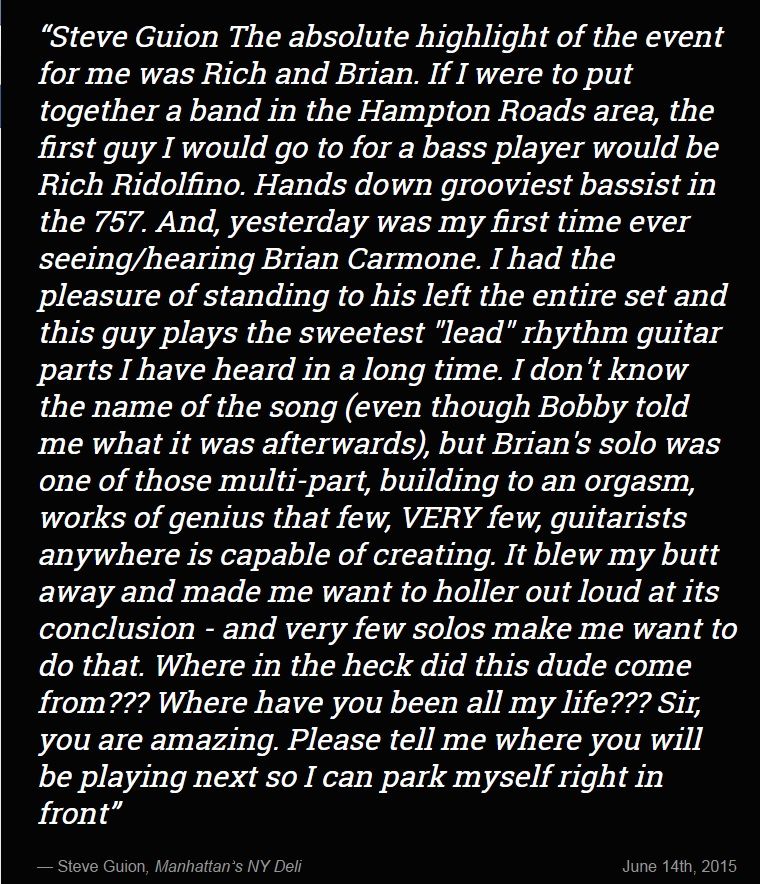